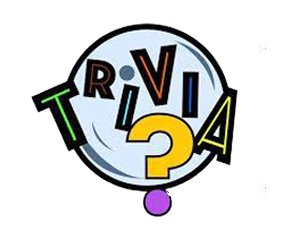 Who doesn’t love a bit of useless trivia? You’ll be the star at trivia nights and be very entertaining at your next social gathering! And is it really “useless” after all? Because you can open up all sorts of conversations and be the “all knowing one” in your circle of friends. Check out these facts and be enlightened!